Since 1951, Brooks House of Bar B Q has been a landmark restaurant in upstate New York that has served hungry fans from across the country. Through the years, our signature sauces became so popular, we started bottling them for sale to the public.

We started filling 16oz bottles, three gallons at a time by hand.

In the 2000s we saw the need to build a bottling facility, completed a new facility in 2008, and created Brooks’ Bottling Co., LLC as a separate business from the world-famous Brooks’ BBQ in 2013.

We must have been doing something right, as we quickly outgrew our facility in 2014.

Now, with the explosive growth of private labeling and copacking, we’re expanding our facility to over 8 times its current size.

It’s a business built by BBQ, but fully realized through the demand for private label products and copacking. 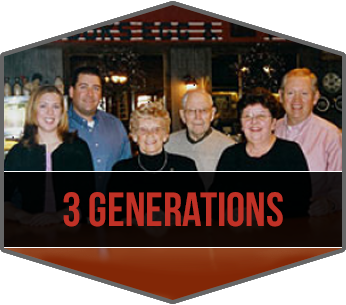